By Steve NobleSeptember 16, 2020 No Comments 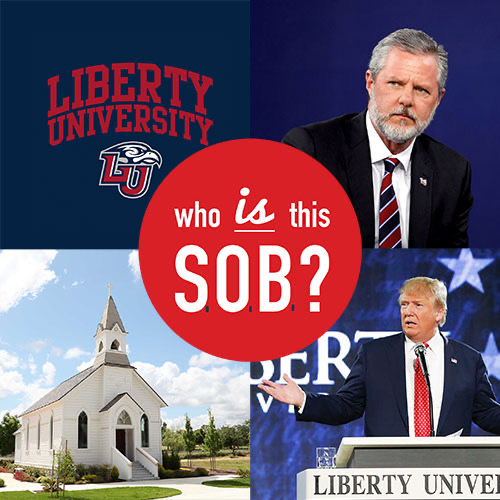 Student of an S.O.B. – Chad Wylie grew up in a Christian home (his dad is a pastor)…attended an evangelical megachurch…took my Ethics class in high school…and recently graduated from the “Mecca” of Christian colleges, Liberty University. He was enthusiastic about voting for Trump in 2016, but has been disappointed by his presidency in many ways. Chad got to know some very liberal students while at Liberty; Experienced some censorship while writing for the school newspaper; and wasn’t surprised by the recent downfall of Liberty’s President, Jerry Falwell Jr.

Chad is not quite the young man he was when he went off to college, but he’s a better person for all that he experienced. He’s also much more considerate of people who don’t share his views…and he’s concerned about how much emphasis evangelicals place on politics.

© 2020 The Steve Noble Show. Website Design and Marketing by M is Good!