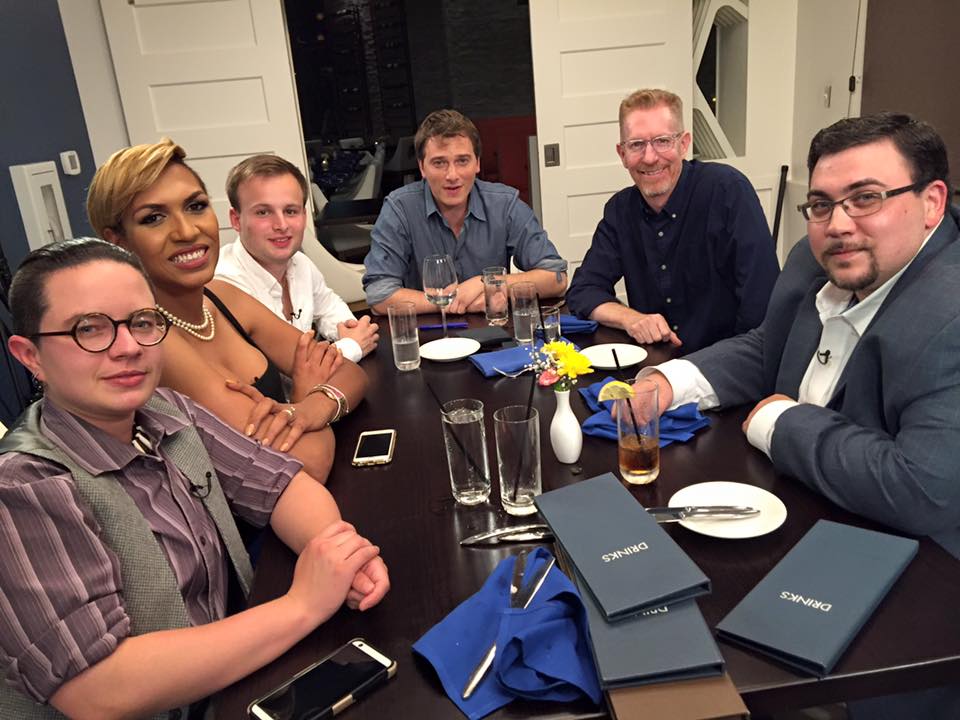 We met at a nice local restaurant to film a new episode of “Breaking Bread” for Fusion Television, a joint-venture between ABC and Univision…not exactly a bastion of conservative Christian thought. The topic? North Carolina’s Bathroom Bill, HB2. The cast of characters?

I’ll tell you what happened on today’s show.